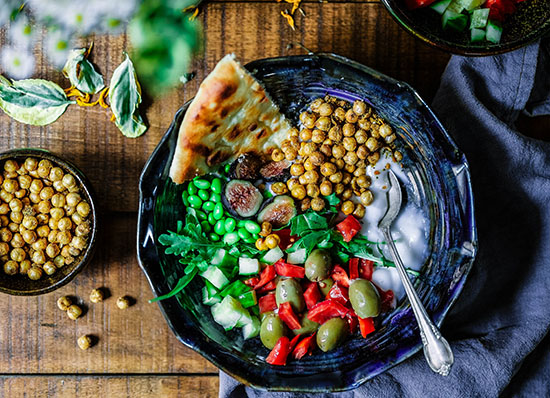 There are a number of healing practices that are included in Chinese medicine. You may be familiar with acupuncture and Chinese herbs, but many people are unaware that food therapy is an equally important healing tool in this medicine. The Chinese say that practitioners should first try to heal by prescribing the right foods, and only if that fails should they turn to acupuncture and herbs.

It’s difficult not to notice how differently we think about food in the Western culture compared to the theories behind Chinese food therapy. Many of the ideas behind healing with food fly in the face of what we think we know as good nutrition or eating well according to Western traditions. Here are some examples:

While Chinese food therapy is best done in partnership with your acupuncturist or practitioner of Chinese medicine, the above comparisons offer up a few guidelines for eating just a little better. Pick foods that make you feel your best, not those based on current diets or food fads. Try to choose foods with few or no additives; cook most of your produce; don’t worry too much about calories; eat slowly; and enjoy your meals. 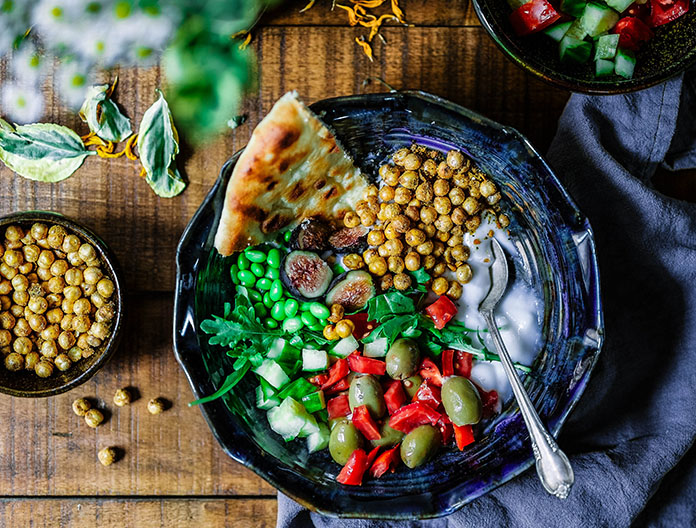 Article Name
Did You Know That Food Therapy Is An Equally Important Healing Tool In Chinese Medicine?
Description
An article discussing how according to Chinese medicine, choosing the right foods to eat are beneficial to your health.
Author
Cindy Chamberlain
Publisher Name
Eastern Healing Solutions
Publisher Logo